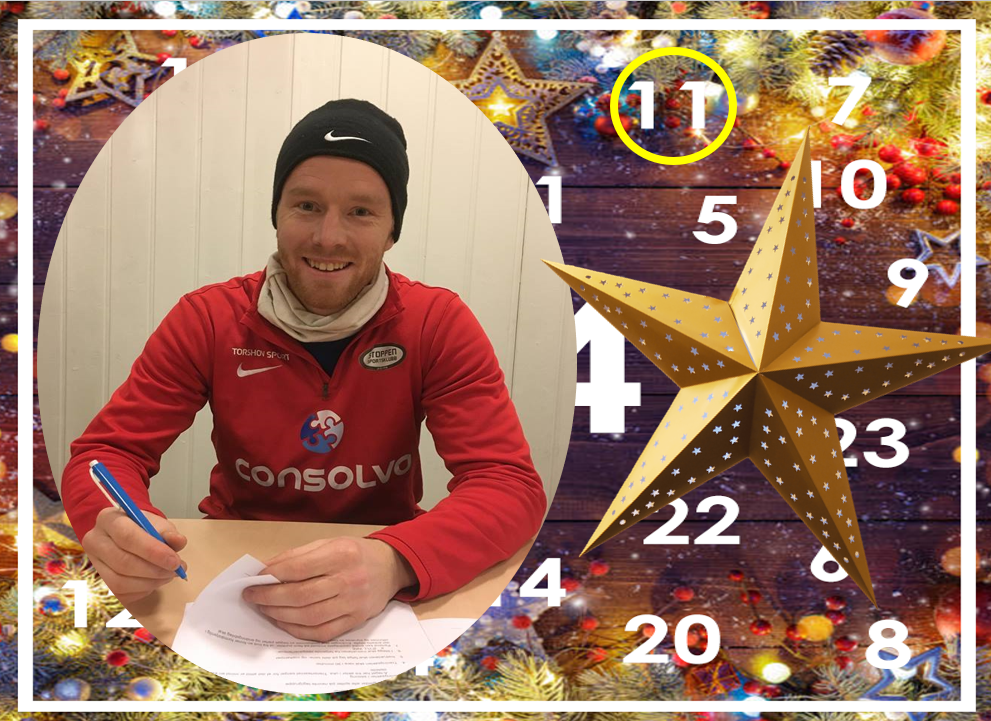 «Born in Skien, Midtgarden joined Odd Grenland's first-team squad ahead of the 2005 season. He made his debut in the first round of the 2005 Norwegian Football Cup match against Langesund/Stathelle, when he played the last 20 minutes as a winger and scored Odd's last goal in the 4–0 victory. He made three appearances for Odd in Tippeligaen in his first season at the club, and was the top goalscorer for the reserve team in the 2. Divisjon with eleven goals. He spent the 2006 season on loan to Pors Grenland, where he was a regular for the team in the First Division. His contract with Odd expired after the season, and although the club wanted to renew his contract, Midtgarden chose to sign a two-year contract with the newly promoted First Division side Notodden, where he was promised regularly playing time.

After playing regularly for Notodden in 2007, Midtgarden was far away from the first team in the following season and wanted to leave the club when his contract expired after the 2008 season. He played a total of 29 league-matches for Notodden. He joined Mjøndalen ahead of the 2009 season, where the head coach Vegard Hansen used Midtgarden as a utility player. He was on a trial with Brighton & Hove Albion in July 2010, but was not offered a contract. Midtgarden scored 22 goals in 54 matches in his two seasons at Mjøndalen. His contract with Mjøndalen expired after the 2010 season, and in January 2010 he joined his old club Odd Grenland on a one-year contract.

Midtgarden played 14 matches for Odd in Tippeligaen in the first half of the 2012 season, and scored a goal in the 4–1 win against Sogndal on 3 April 2011 one minute after he replaced Håvard Storbæk as a substitute. In July 2011, he was bought by Dutch club Vitesse Arnhem, and was subsequently sent on loan to Estonian club Flora Tallinn, where he played 15 matches and won the 2011 Meistriliiga with the club. Midtgarden was supposed to return to Vitesse in January 2012, but when he did not get the payments as agreed in his contract, he decide to break the contract and move home to Norway, where he signed a one-year contract with Lillestrøm ahead of the 2012 season. After Magnus Haglund became head coach of Lillestrøm, the club bought several new players to the club, and Midtgarden became superfluous at the club. He was loaned out to Mjøndalen in August 2012, and scored a goal in his debut against Sandefjord on 10 August 2012.[13] He scored 10 goals in 13 matches for Mjøndalen in the First Division in the 2012 season.

As a free agent, Midtgarden was on trials with Strømsgodset, Tromsø and Odd ahead of the 2013 season, before he signed for Hønefoss in February 2013. During his spell at Hønefoss, Midtgarden was mostly used as a substitute. After Hønefoss was relegated from Tippeligaen, he decided to return to Mjøndalen for his third spell at the club. He left ahead of the 2017, as the trainings became too difficult to combine with PE teacher studies at the Telemark University College, Notodden campus. He therefore rejoined Notodden FK.»